on May 13, 2015
One of its own kinds, durian fruit is delicious, soft, succulent and very popular for its unique characteristics. Durian is widely revered as the "King of Fruits" in the South-East Asian countries. 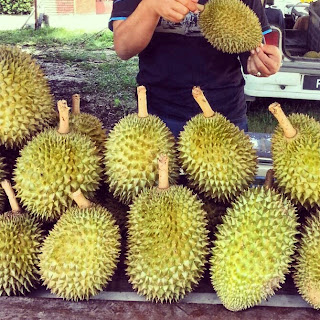 Contrary to popular belief, you will not have a big spike in your cholesterol level after eating a durian. In fact, this king of fruits has good monounsaturated fats that can actually lower your harmful cholesterol levels and moderate your high blood pressure. 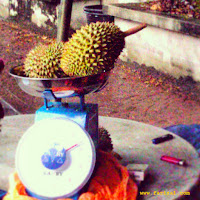 But feasting on this highly nutritious fruit will certainly not benefit your waistline. A durian fruit can have anywhere from 885 calories to 1,500 calories depending on its size.

Durian fruit may be a very good source of nutrients, but they are also high in calories and carbohydrates and thus must be consumed with moderation.

Durian fruit has been around for hundreds of years but it’s just now starting to gain mainstream popularity. There are a lot of health benefits but be sure you do not eat too much.

It’s very rich in many things which include carbs, calories, and fat which can cause you to gain weight. It’s an unusual fruit but when eaten in moderation, it can be a very healthy fruit! 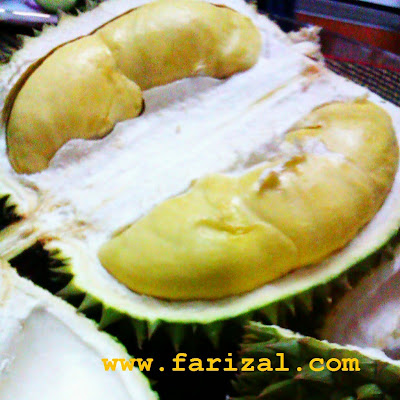 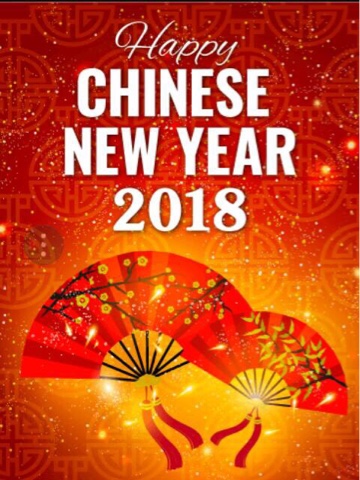 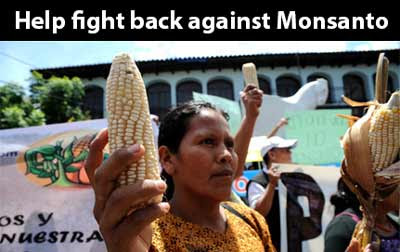